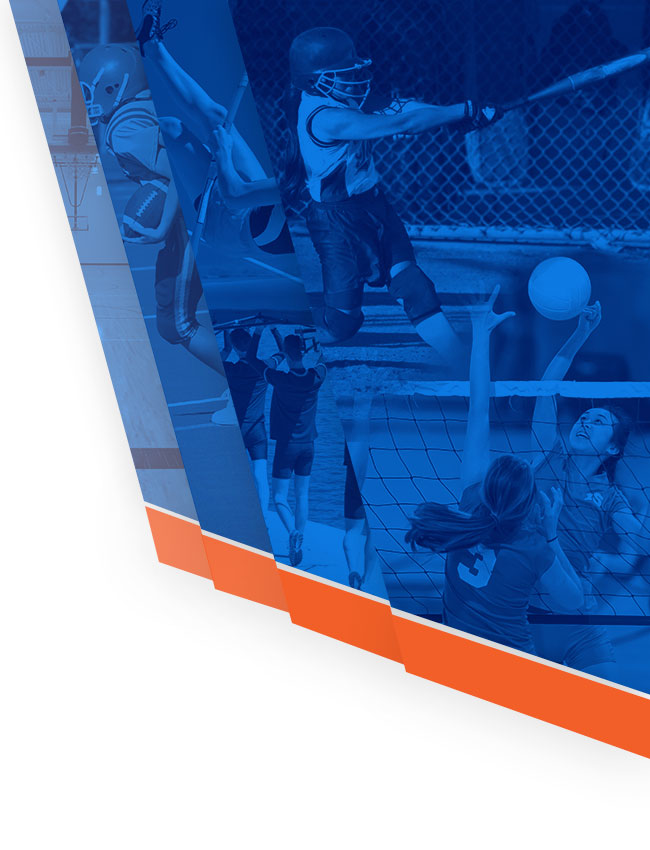 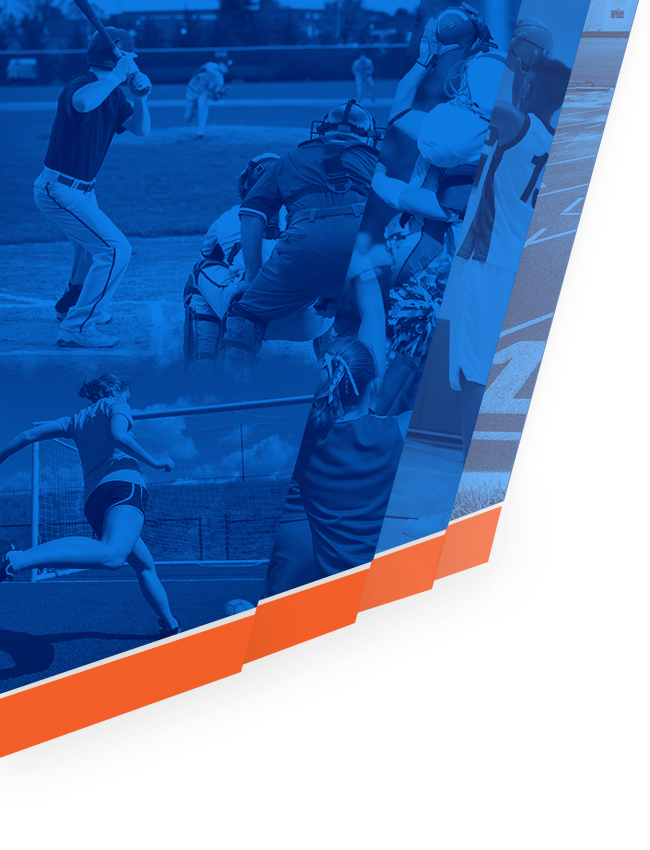 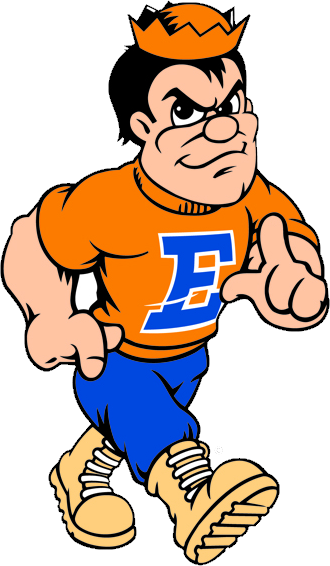 Tuesday night saw the Edwardsburg boys’ basketball team welcome in the Berrien Springs Shamrocks.  With a 2-2 record the Shamrocks looked to upset the 3-1 Eddies on their home floor.  Even with a two week break Edwardsburg was ready and pulled off the 62-51 victory.

Edwardsburg got into a hole early in the first quarter as Douglas Clark was able to hit some big shots for the Shamrocks to give them a 12-4 advantage.  The Eddies fought their way back with a few big shots of their own as Adam Kozinski drained a three, and followed with a jumper in the lane.  At the end of one Edwardsburg trailed 12-11.

Edwardsburg continued their offensive surge into the beginning of the second quarter jumping out to a 22-16 lead at the onset.  Ben Robertson helped the cause with five points of his own, including a clutch baseline three.  Dylan Layher came in off the bench and chipped in with three of his own points.  However, Taryll Jones and the Shamrocks ramped up their production on the boards and in the hoop.  Jones had eight points on the night, and all eight were in the second quarter.  With his effort Berrien Springs took the lead into halftime 28-22.

With the help of the bench Edwardsburg was able to reclaim the lead in the third quarter and hold onto it till the conclusion of the contest.  Jon Albrecht and Chase Tarwacki were vital in spelling some of the Eddies players, and infusing the team with more offensive production.  At one point during the 4th quarter Albrecht hit on 8 of 9 free throws to push the Eddies further out of reach.  Albrecht finished the game with 13 points, while Tarwacki contributed 9 of his own.  Kozinski finished the game with 11 points, and Robertson had seven for Edwardsburg.

Sharp shooting and good passing helped the Eddies take advantage of some holes in the Berrien Springs defense.  Edwardsburg shot 51% on the night compared to Berrien Springs 45%.  Edwardsburg improved to 4-1 on the season and are getting set for their matchup on Friday at Dowagiac Union High School.

No Events This Week

Events are added by athletic staff.
View All Events